On Sunday April 24th, the Coin Cabinet hosted its first Premium Sale of 2022. The sale welcomed registered bidders from 30 different countries and was auctioneered by The Coin Cabinet’s CEO Andreas Afeldt. The diversity in nationality among the bidders reflected the global demand for the rare, historical, and high-value coins at the auction block.

Leading the sale of 77 lots was the 1820 Gold 2 Pounds (Double Sovereign) Pattern Proof NGC PF 63 ULTRA CAMEO #5880663-003, which achieved GBP 55,000. 1820 was the first year of the double sovereign coinage. This 2 Pounds Pattern Proof is the only double sovereign minted in the reign of George III, as the Proof was not struck for circulation. 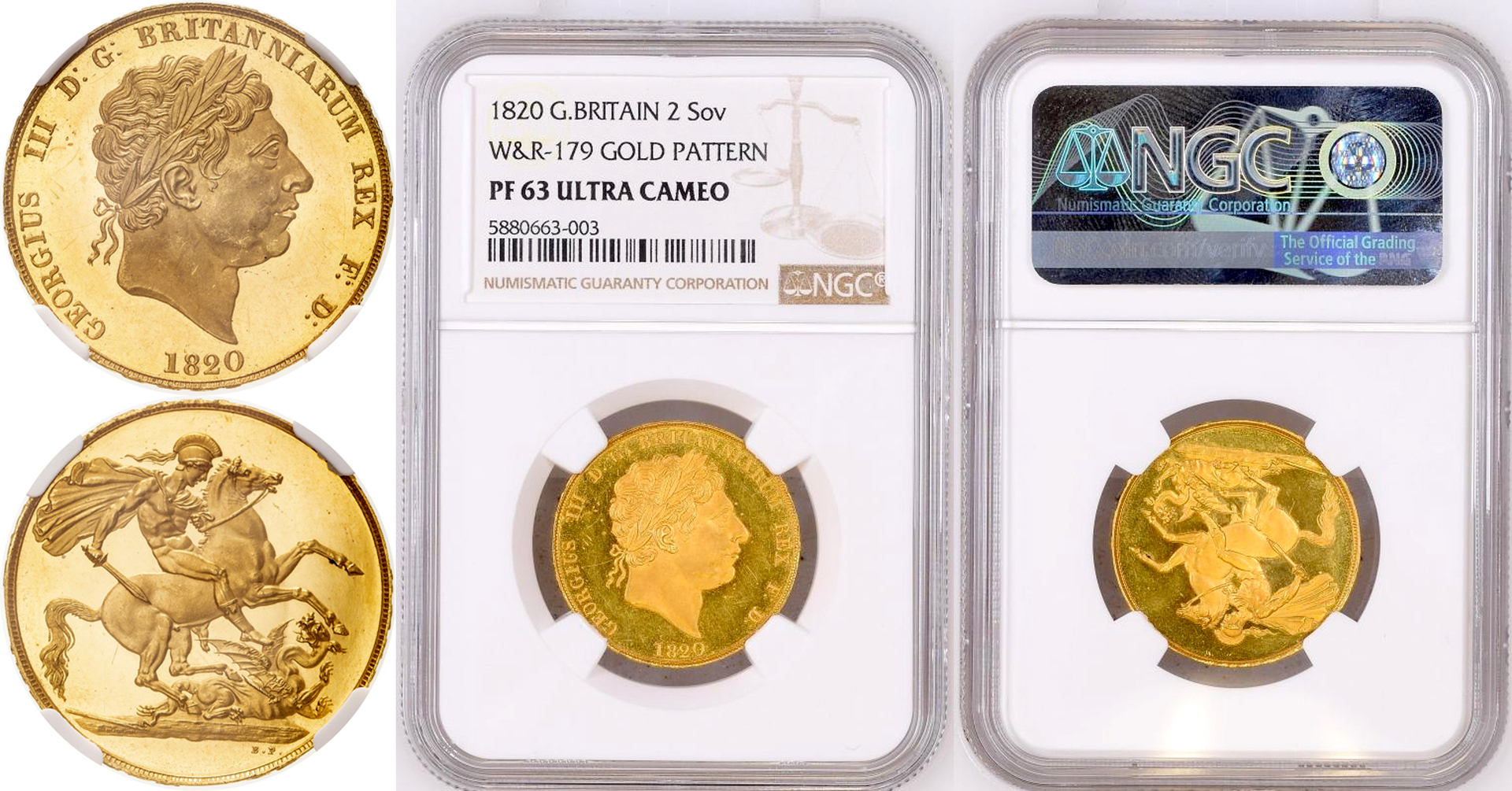 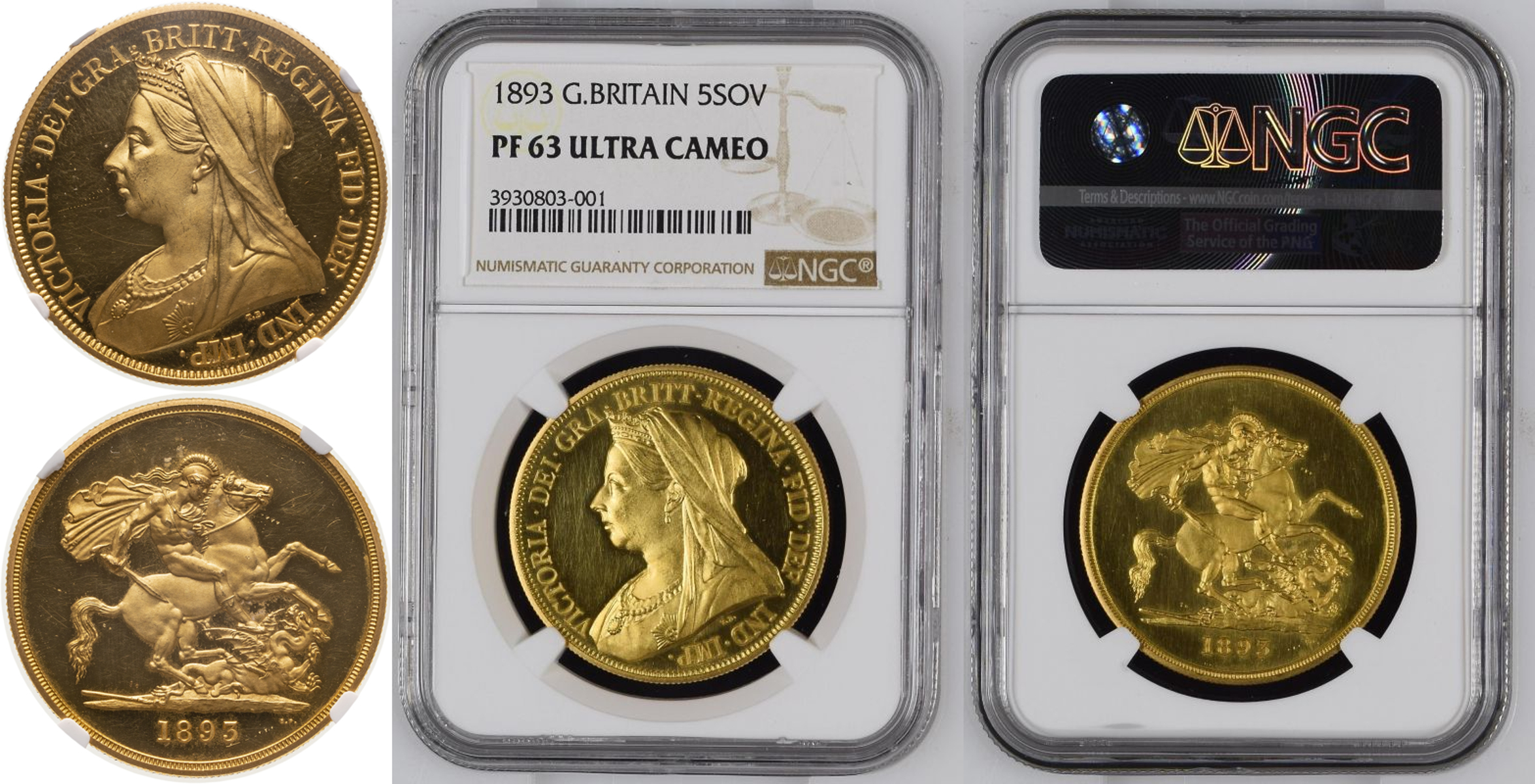 Our inaugural hammered section also found impressive hammer prices. The Commonwealth of 1654 Gold Unite Sun NGC MS 62 #4464631-001 saw a price realised of GBP 14,000. Unites were originally minted during the reign of James I. Their name refers to King James’s intention to unite the kingdoms of England and Scotland. Unites were minted throughout the reign of Charles I, both when the mint was under the King's and Parliament's controls. 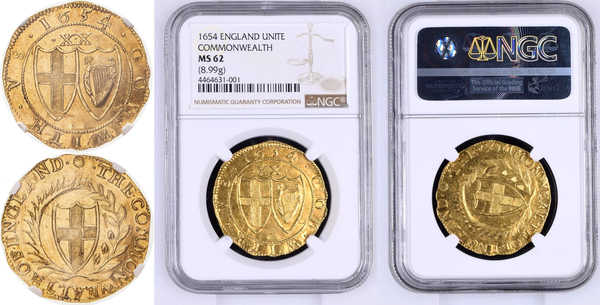 Another heavy hitter, bringing in 80 individual bids and selling for GBP 14,000, was the (1509-1526) Gold Angel Equal-finest PCGS MS63 #44070022. Angels were introduced as coinage in 1465 by Edward IV. The coins were traditionally given to sufferers of the disease known as "king's evil" or "Scrofula" in a medieval ceremony intended to heal them. This particular Angel was hammered during the reign of Henry VIII. 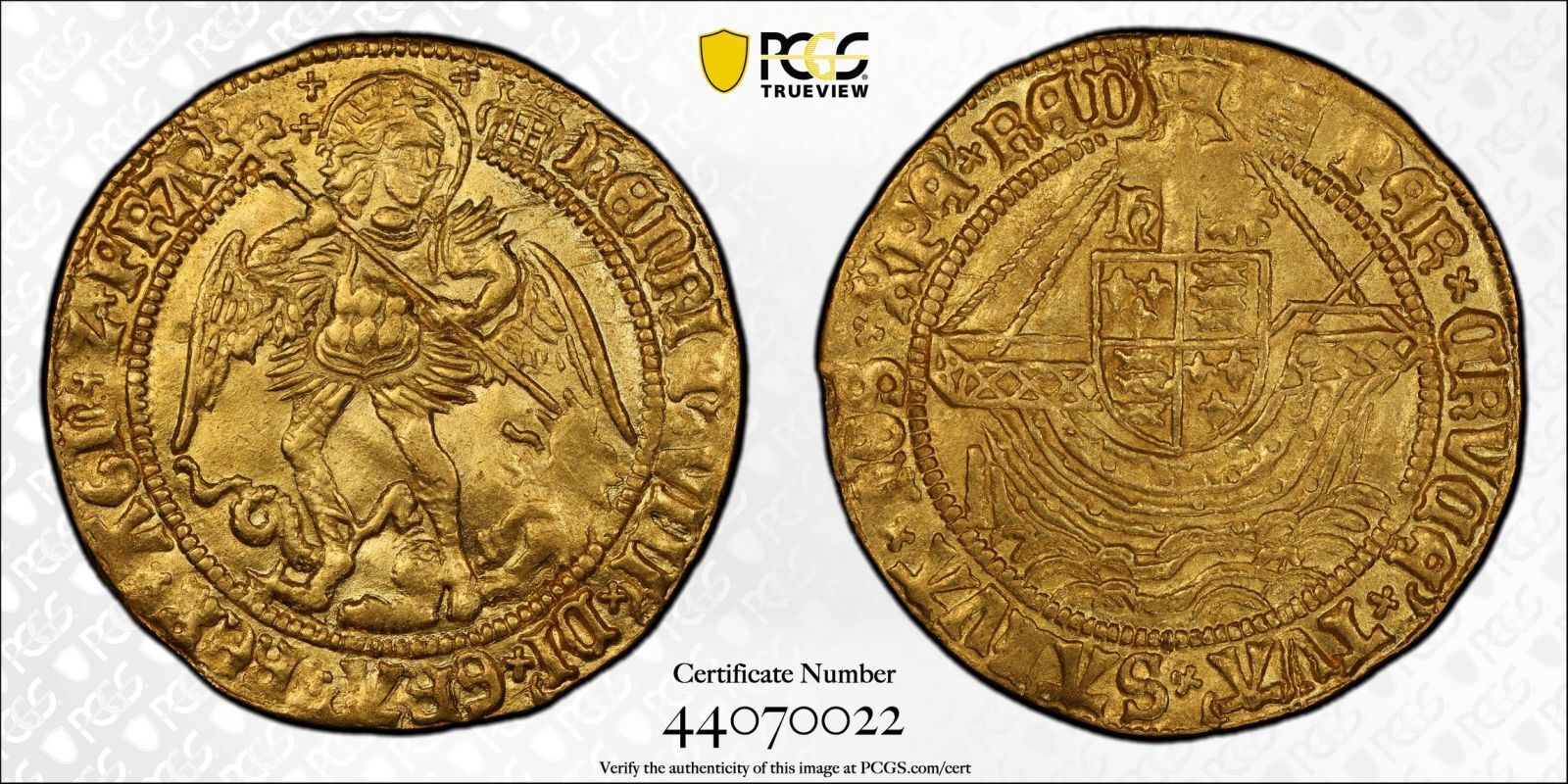 Una and the Lion from the Royal Mint

The US election result and the gold price

The result of the November 2011 election is momentous. Not just for American politics, but the direction of the US...