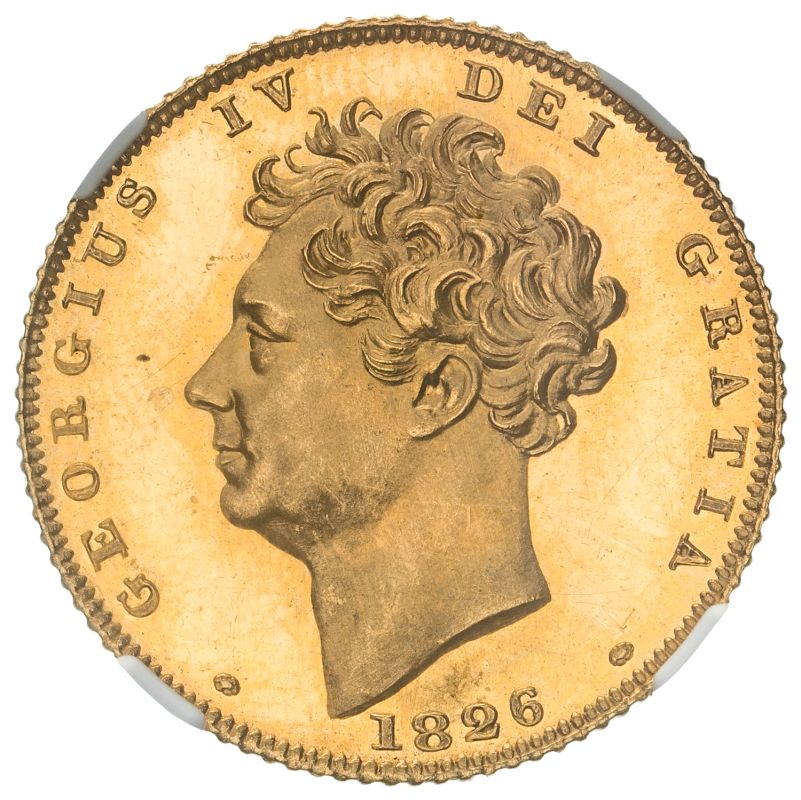 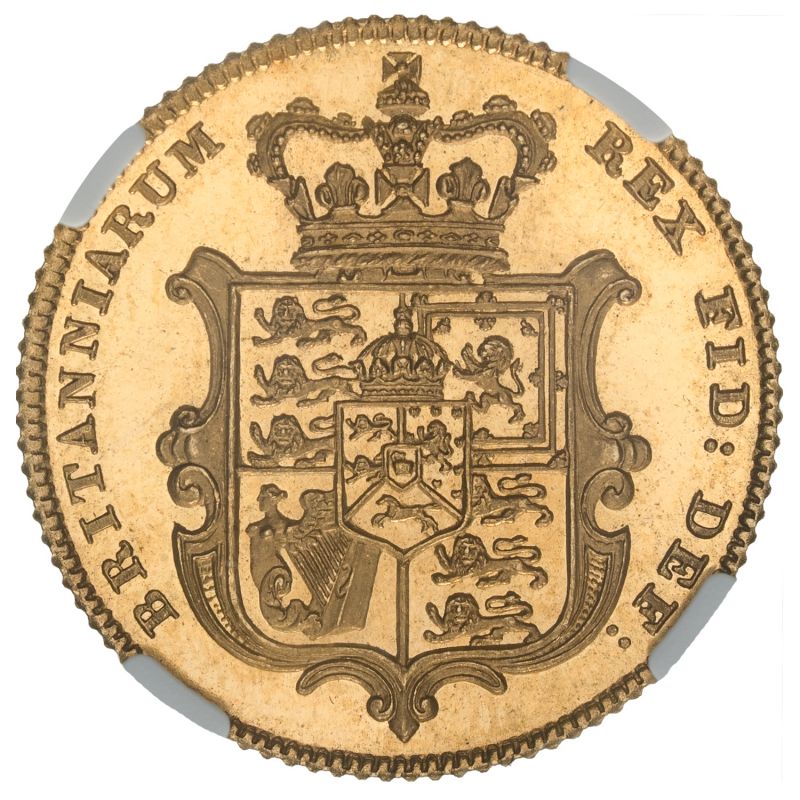 - Unrecorded in Wilson and Rasmussen, the ‘extra tuft’ variety is rarer than the already-very-rare, standard 1826 proof half-sovereigns.

- One of the finest examples available to collectors.

- The result of a collaboration between three of the greatest sculptors and engravers in British history: F.L. Chantrey, W. Wyon, and J.B. Merlen.

There are two distinct varieties of the 1826 proof half sovereign: those with and without an extra tuft of hair to the left of the ear. No distinction is made by Wilson and Rasmussen and it is the variety without the extra tuft that is recorded by them as WR.249 [R2]. There is no reference to or separate reference for examples with an extra tuft. Although the standard variety is already listed as very rare the extra-tuft-variety is even rarer still, making up less than 40% of 1826 proof examples.

The design of this coin was birthed of a collaboration between three masters of the physical form: Francis Chantrey, William Wyon, and Johann Merlen. Chantrey, a sculptor famed for ability to bring the warm and soft reality of human form to the cold and hard media of sculpture, created the model of the king from which the master engraver Wyon skilfully and painstakingly engraved in steel. Merlen both designed and engraved the delicate and well-proportioned reverse, which would go on to be immortalised in the half sovereign series.

Proof 66 Ultra Cameo is a fiercely high grade and puts this coin among the top five examples available for the issue. The impressiveness of the grade is reflected in the coin itself, which features immaculate devices and a deep cameo that is so sought after on these proof issues. The humanity and dignity that Chantrey somehow manages to bring to the face of the king is as captivating as his flowing curls, each painstakingly moulded by the sculptor then engraved by Wyon. Only with the strike of a proof issue can these achievements in fine style be fully appreciated. Merlen’s enduring reverse perfectly complements the obverse making this a truly wonderful coin to behold. 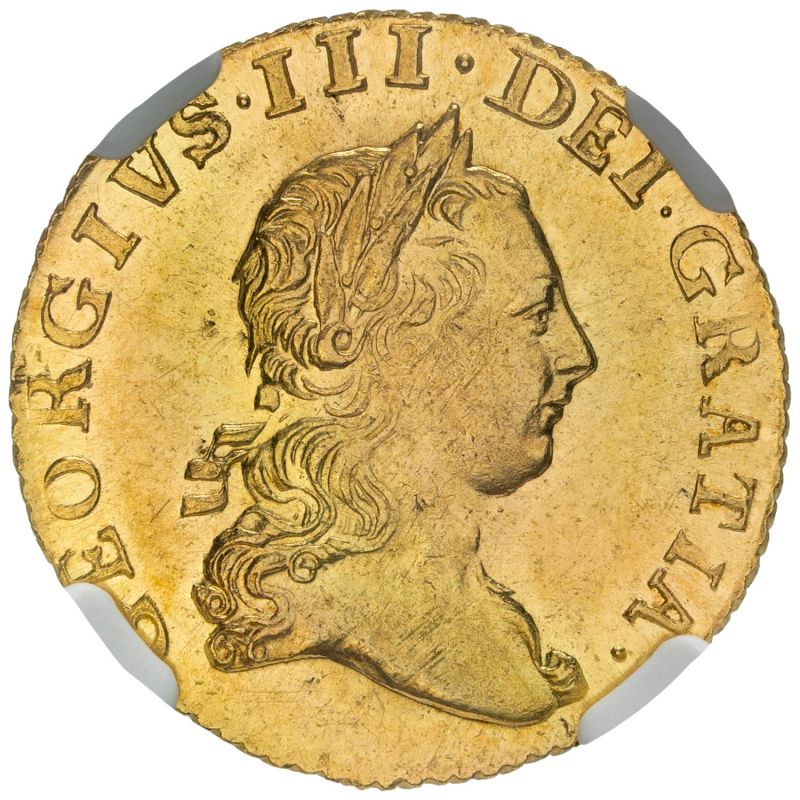 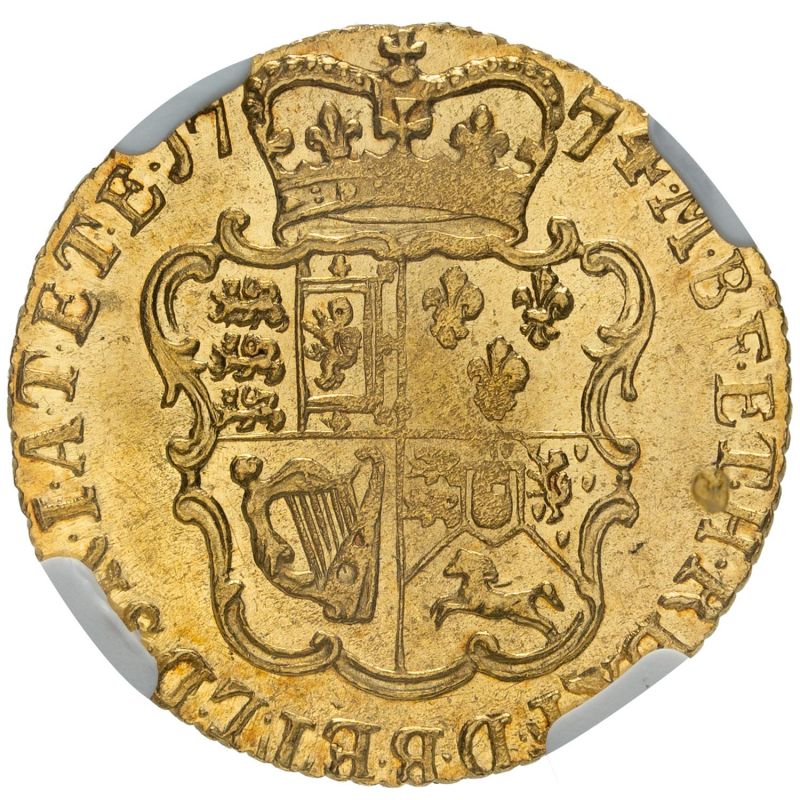 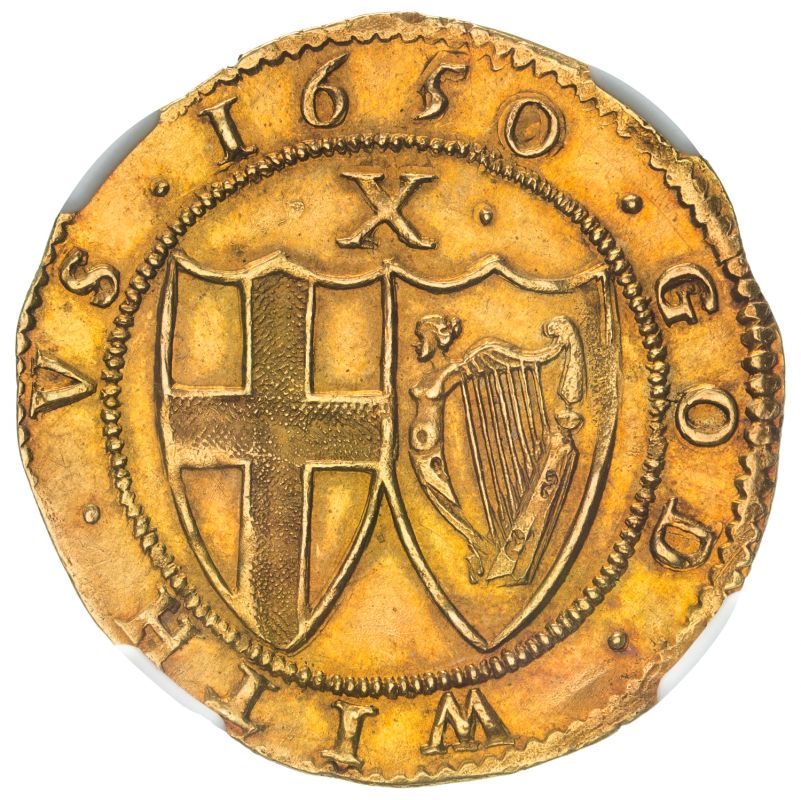 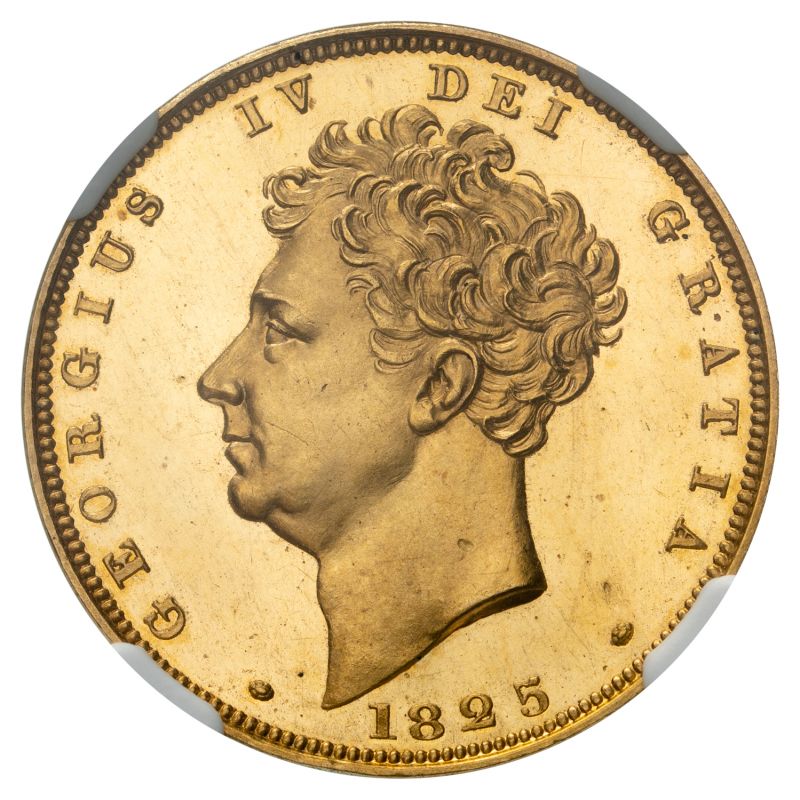 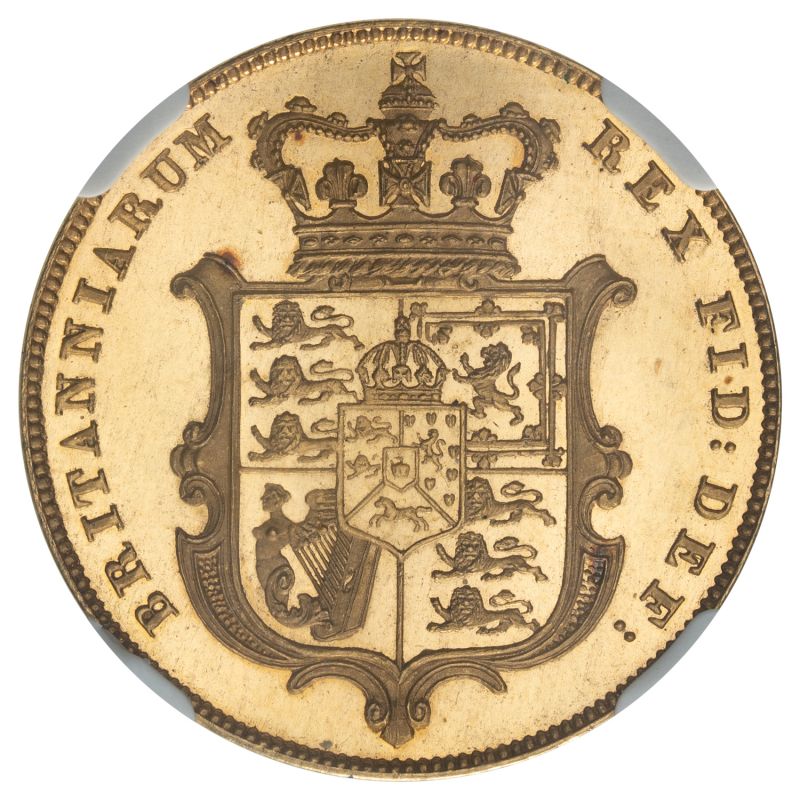 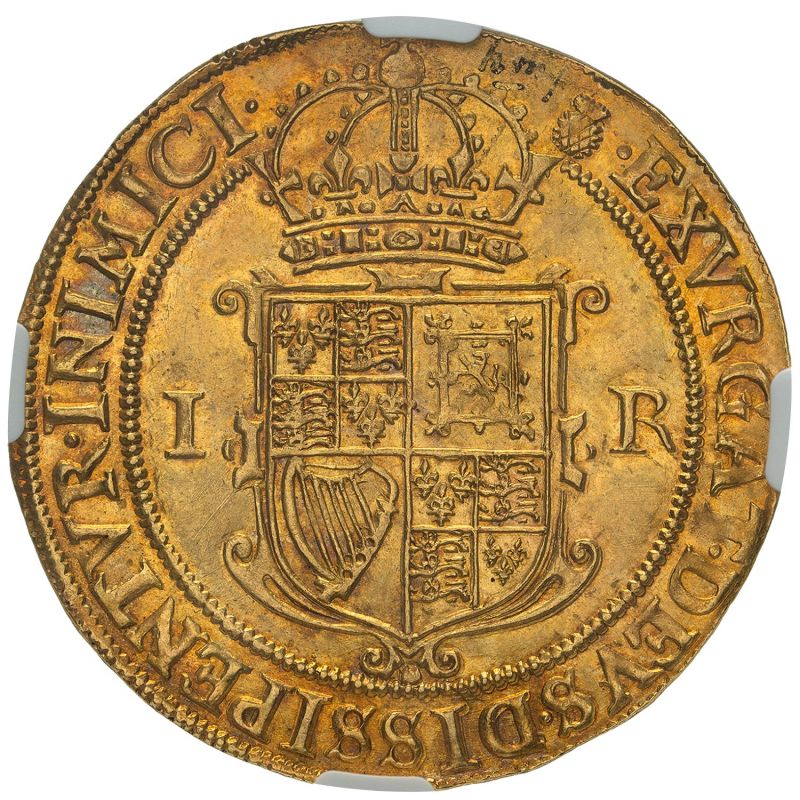